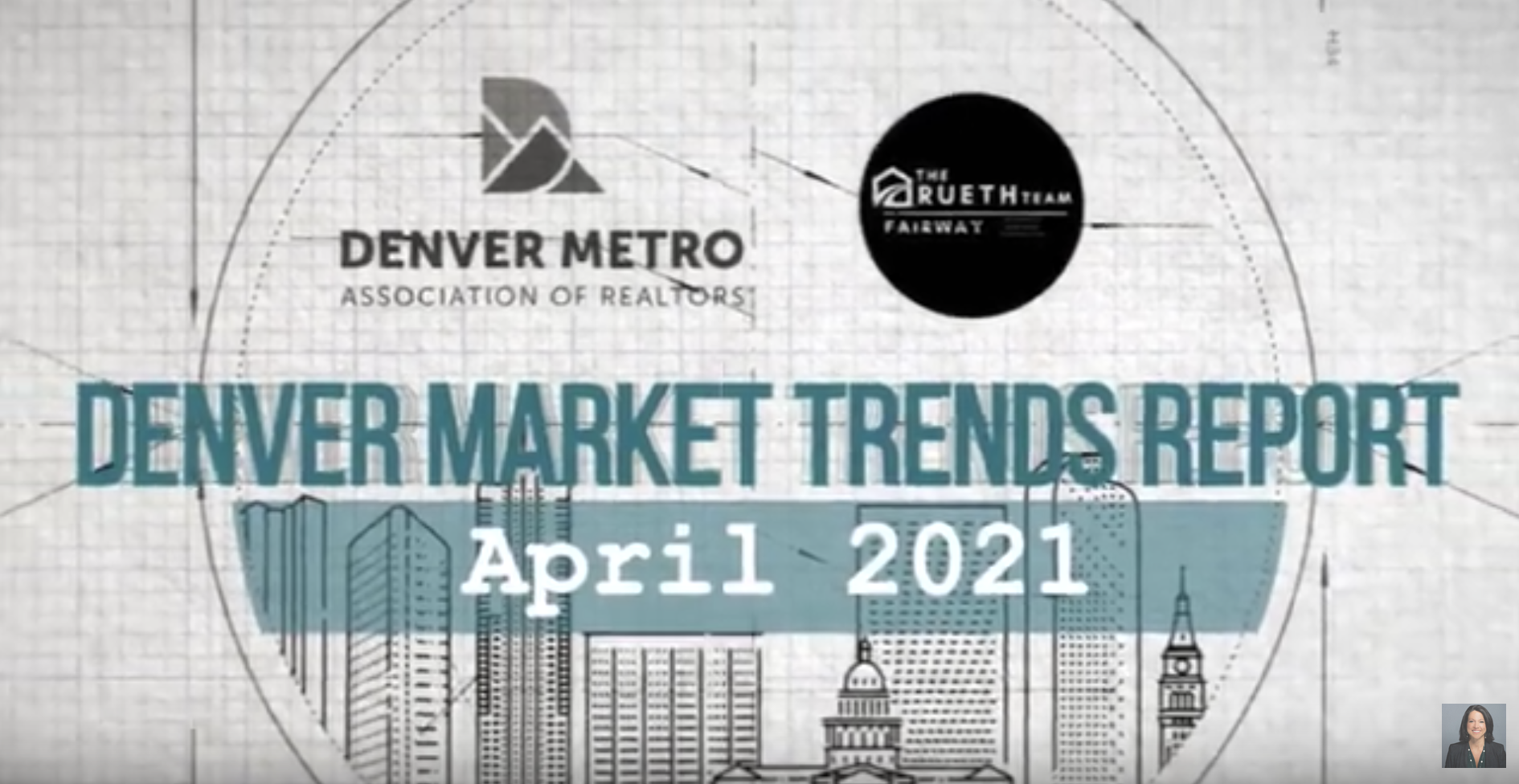 How Are We Selling So Much When Inventory is So Low?

Cash buyers jumped from 20 percent to 22 percent of closed homes, while first-time homebuyers slipped 1 percent to 31 percent. 5,722 new listings came on the market in March. Buyers put 5,799 of them under contract for a record-breaking March closed homes of 4,889 units. Does that math add up? We dropped below 2,000 homes for sale at the end of March, for the first time since, forever. There are 3.3 million humans in the Denver Metro area occupying 1.4 million housing units to add perspective. There are 1,120 single-family homes and 799 detached to sell them. Or did I oversimplify that? Are there no homes to sell? Or is demand insatiable?

Does it feel like “ever” is a long time? It is.

With inventory dropping below 2,000, this storyline will not get reconciled so easily. The hope for more inventory this spring is still hanging on, but March typically defines the turning point when supply starts to satiate. But this year, for many reasons, has not and will not be typical. The under 2,000 homes mark a struggle we can expect all summer as buyers continue to fight their way into the market.

The Fed’s continued quantitative easing to keep rates low, the largest age population of 29-year-olds still four years from the average home buying age, and an increased surge in population this year all point towards continued demand – insatiable demand.

We are all hearing the stories of homes going under contract for $50,000 to $300,000 over asking, all cash, unlimited appraisal waivers, closing in 10 days. While that’s certainly not every home, the odds are stacked against the first-time homebuyer, especially the down payment assistance first-time homebuyer. So when I see Mark Calabria strike out again, it literally breaks my heart. In March, the market gasped when a surprise change to FHFA’s purchase limitations raised the rates on second homes and investment properties by an average of half a point in rate. Buried on page nine of Fannie Mae and Freddie Mac’s “Preferred Stock Purchase Agreement,” signed just days before Biden took office, Mnunchin and Calabria not only limited second homes and investment purchases; but also restricted first-time homebuyers. Before July 1st, there will be a limitation imposed on buyers with less than 10 percent down, debt-to-income ratios over 45 percent, and credit scores under 680. Who does this remind you of?

So, What’s the Answer?

How do we, real estate professionals, REALTORS®, and lenders, support our clients? Waiting is not the answer. The median home sale jumped 5.61 percent from last month and 12.36 percent from last year. Corelogic has home prices nationwide up 11 percent; FHFA, or those homes backed by Fannie and Freddie, saw a 12 percent increase year-over-year. Rates are also expected to go up to 4 percent in 2022 and 5 percent in 2024. Bottom line, that same house will cost more in price and monthly payment next year, guaranteed.

I don’t know the answer, especially for buyers without the capital to make up the difference. But what I have found is honesty, an understanding of the market dynamics, and a whole lot of empathy go a long way – especially with our first-time home buyers.