It’s Gonna Get Worse Before It Gets Better

One Month Does Not Make a Trend

The Federal Reserve completed their Jackson Hole Symposium with Powell providing some parting words and answering Q&A Friday morning.  During his talk, Powel was especially clear on these four things…

With employers adding 528,000 jobs last month, wage growth up 0.5% month over month and 5.2% year over year; job growth is strong.  GDP’s 2Q2022 2nd look improved by 0.3%.  Consumer spending, although not raging, was up 0.1% in July.  Economic growth is stable and good.  Inflation is top priority and jobs are stable enough to sustain a hit.

One month does not make a trend.

The strength of the labor market was on display Thursday with initial jobless claims dropping 2,000 despite increasing layoffs.  This is telling the Fed that people who want jobs are finding new ones quickly.  Eyes will be on the August unemployment numbers for confirmation of this.  Then on Friday, July’s Personal Consumption Expenditures price index (PCE),provided a slight respite dropping from 6.8% to 6.3% annual inflation.  This was after July’s consumer price index (CPI), landed at 8.5% off a 9.1% annual growth in June. Both are down showing inflation may have hit the top; but still has a long way to go.  The Fed is holding their decision on a .75% or .5% fed rate raise to see how September job and inflation numbers come in; clear that one month does not make a trend.

It’s as simple as supply and demand.  The last two years have been incessant demand on limited to no supply.  Supply chains continue to be a constraint.  Until demand allows all products to normalize (including cars, housing, and microchips); prices will continue to be high.

Powell was quoted as saying:

“…higher interest rates, slower growth and a softer labor market will bring down inflation but will also bring some pain to households and businesses.  These are the unfortunate costs of reducing inflation.  But a failure to restore price stability would mean far greater pain”.

Not only are rate hikes not done, Powell was pretty clear at this meeting that it would not be an about face upon completion.  When the Fed Rate reached its efficacy, he expects rates to stay there for a long period of time driving inflation towards the average 2% goal the Fed holds dear.

This might have been the point that was heard loudest as markets which were baking in lower fed rates in 2023 reacted to the comments by re-pricing higher rates into next year along with a weaker economy.. hence we saw stock indices drop and the 10-year treasury yields (tied to our rates) rise to 3.03%.

His note that “at some point, as the stance of monetary policy tightens further, it will likely become appropriate to slow the pace of rate increases.”  But we are not there yet folks.  As one month does not make a trend, September’s inflation reports and August labor reports will be the telltale, but as it looks, I am personally not taking the 75 bp increase off the table at their September 20th-21st power meeting. 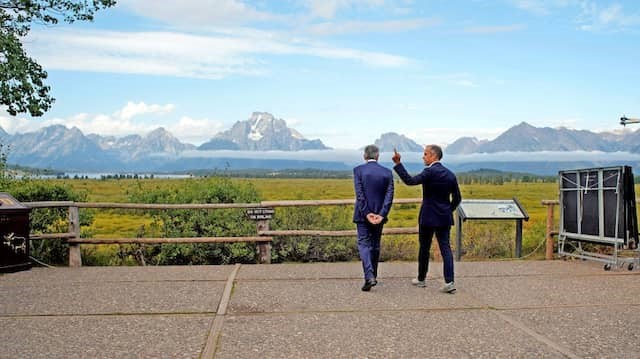 We look to Chief Economists at NAR, Fannie Mae, Freddie Mac, MBA, Realtor.com and the like to provide our clients the best estimation of what may or may not happen.  To provide facts to fight the headlines.  Fannie Mae reported this week a big change in projections is certainly making headlines.

“Housing remains clearly on the downtrend – and has been for several months now – due to the combined effects of outsized home price increases and the significant and rapid run-up in mortgage rates”.  Doug Duncan, Fannie Mae’s Chief Economist now expects total home sales for 2022 to be 16.2% lower than 2021.  Along with lower sales, lower mortgage originations are also expected, falling from $4.47 trillion in 2021 to $2.47 trillion in 2022 and $2.29 trillion in 2023.  It’s important to note that mortgage originations were approximately $1.5 to $2.6 trillion between 2008 and 2019 and $2.3 trillion in mortgages were originated in 2019.  We are returning to pre-pandemic volume.

Fannie Mae’s economists are calling for a 0% GDP for 2022 and a negative 0.4% in 2023 due to tighter monetary policy reducing business and residential investment and high inflation impacting consumer spending.  Slower GDP, economic growth, and consumer spending will push us into a recession.  Rising inflation keeps rates higher; but once inflation stabilizes and starts falling (2023), the slower economy will bring lower mortgage rates.  Home prices will stay high with limited inventory.  Let’s double click that… rates will go down; home prices will stay high!

So while home sales and originations are expected to stay low in 2022; 2023 could be a year where those real estate professionals who stayed relevant and timely will gain market share.  Educate, educate, educate! 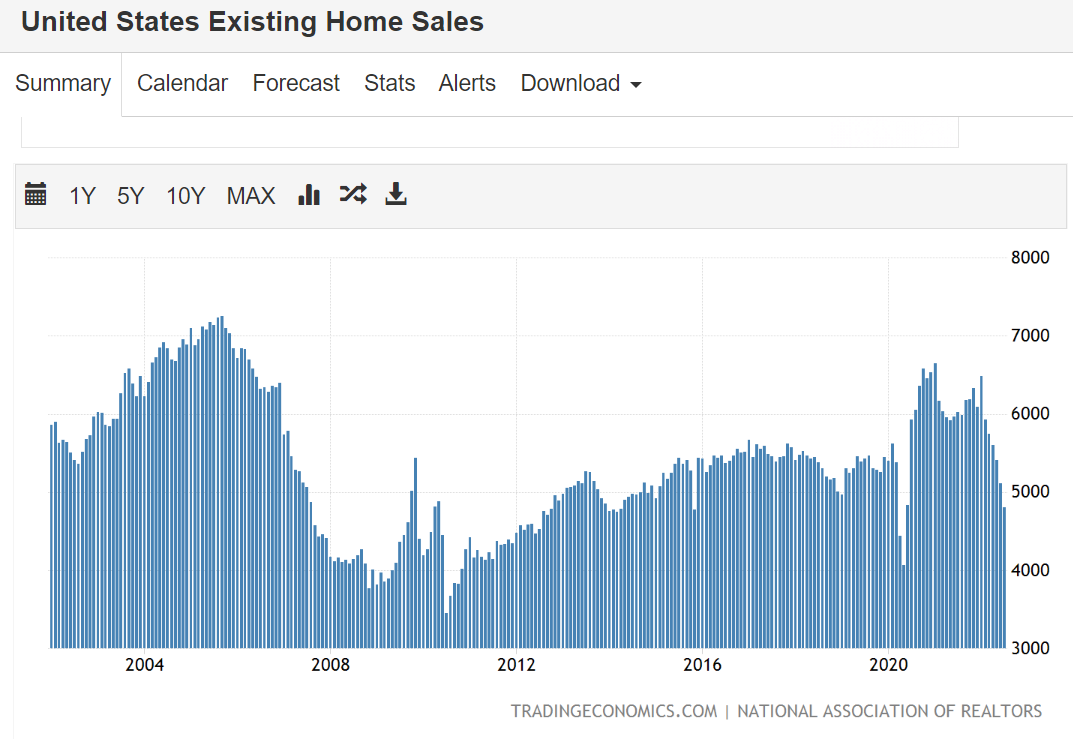